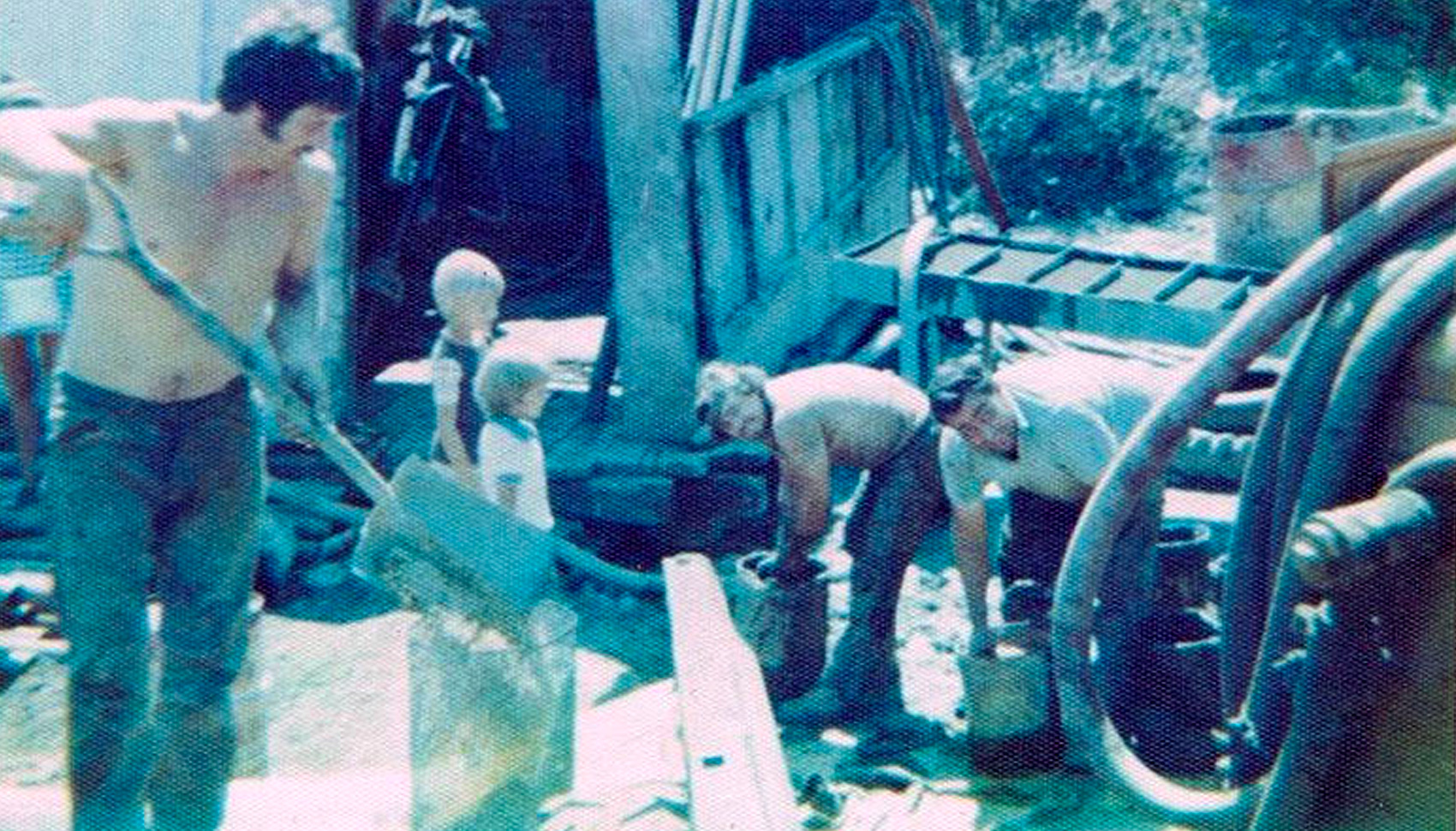 The growth of Groupe Rouillier and the vision of its president, Mario Rouillier

Every big company started as a small business that has had to weather storms, work hard to ensure its survival, and grow despite the challenges and obstacles in the way.

And at the heart of those businesses is someone who had a vision and knew how to see it through.

After all, the common denominator in every successful company is a determined visionary who had the drive to never give up on their dreams.

The story begins with Marcel Rouillier, who worked in mineral drilling and forestry in Abitibi-Témiscamingue. He purchased a few drills in the late 1970s before founding Rouillier Drilling in 1977. He put his heart and soul into the business.

Mr. Rouillier’s two sons watched him build his company from the ground up, becoming involved with the business over time. As they worked with him, he taught them by example. In fact, one son, Mario, began working for the company as a teenager; he climbed the ranks by working in almost every position. 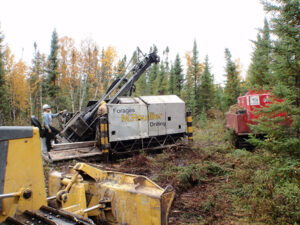 An unconventional path to success

Mario struggled academically in high school, especially with algebra, and even considered dropping out. Fortunately, his mother Paulette suggested he pursue a college degree in administration instead. That way, he would have the skills he needed to achieve his dream of taking over the family business. That was all the motivation he needed to stay in school.

Mario has talked more about his journey and his philosophy in this video.

In 1994, Marcel Rouillier started thinking about selling the business. Mario let him know that he was interested in buying it. He started looking for the financing needed to buy the family business with his uncle Raymond. The men’s skills complemented each other perfectly: Mario was trained in business administration and Raymond was an expert in drilling. 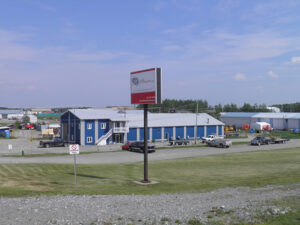 Today, Mario Rouillier has been running Rouillier Drilling for 26 years. The company started by focusing on surface drilling, but has acquired other companies and now specializes in underground and helicopter-borne drills as well. It also acquired VersaDrill Canada—itself a company founded by visionaries—adding geotechnical drilling to its growing repertoire. VersaDrill’s first drill rig, the GT8, is now known as one of the best geotechnical rigs in North America. Since then, the company has added other exceptional products, including the autonomous drill rig, which only takes one person to operate.

After many years of collaboration, VersaDrill Canada formed an alliance with MBI Global, as their services complemented each other so well; the former manufactures high-performance diamond drills, while the latter specializes in drilling solutions and exceptional service. Recently, this alliance transformed into a merger.

The importance of partnerships

All of these companies make up Groupe Rouillier, a family of companies that has become a leader in mining exploration drilling, diamond drilling, and high-performance mining equipment.

Its wide range of specialized products and services support companies around the world.

Protecting people and the environment

Groupe Rouillier is committed to ensuring its employees’ health, safety, and well-being. It does everything in its power to keep everyone safe. As a result, it has created a comprehensive set of measures and procedures to create a safe workplace and build its employees’ trust.

Environmental protection has also been part of Groupe Rouillier’s priorities for many years now. Rouillier Drilling is also the first Canadian company in the mineral exploration field to have obtained the UL ECOLOGO® certification for mineral exploration.

Beyond health and safety and sustainable development, Groupe Rouillier values the innovation that has driven the creation of every product and service it offers.

A committed leader and teammate

Mario Rouillier believes firmly in the power of surrounding yourself with the right people. He knows that it’s essential to find colleagues whose strengths will complement the team. In fact, the path to success lies in creating a multidisciplinary group, where everyone brings different skills to the table. That philosophy means he’s always ready to consult his colleagues. Think of a chain: each link is as important as the last. Mario Rouillier has never forgotten that. After all, the slogan “we care deeply” doesn’t just describe the company; it describes its people and its company culture, too.