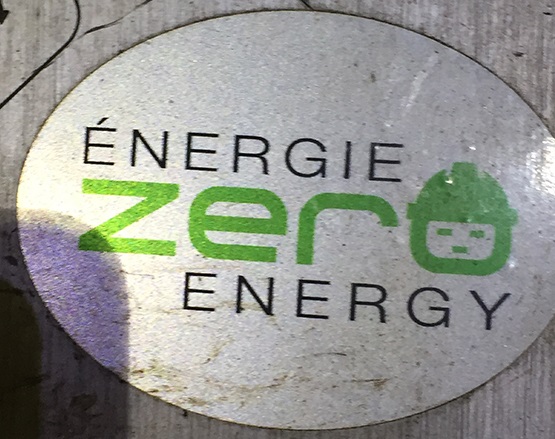 ENERGIE ZERO, AN INNOVATION IN HEALTH AND SAFETY

Rouillier Drilling is a drilling company that has been around for over 40 years. Over these many years, its employees, especially its drillers and driller’s helpers, have made many health and safety discoveries.

One of these has to do with the potential risk of injury when driller’s helpers are in contact with the many moving parts on a drill. The problem comes up again and again on many drill sites.

Health and safety are a fundamental concern for the Rouillier Group. This is why it decided to take action to eliminate the possible danger caused by contact between workers and moving parts, and formed a team to find a solution to this problem.

A simple but brilliant idea

The team managed to find an idea that was both simple and very attractive. They examined it in more depth and tested it out. A certain amount of control over the drill was given to the driller’s helper, who is usually the one who is close to the moving parts.

The mechanical and electrical design for the button were developed by VersaDrill Canada, a subsidiary of the Rouillier Group, and tested by employees of Rouillier Drilling. The Énergie Zéro system even won the Grand Prize for Health and Safety in Abitibi-Témiscamingue, in the category Innovation Large Businesses!

Up to now the results have been very positive and the team is proud of this innovation, which has caused a major change in workplace health and safety in the culture of diamond drilling. Congratulations to everyone who participated in this wonderful project!