HOW DO YOU BECOME A DRILLER OR DRILLER HELPER AT ROUILLIER DRILLING? | Forages Rouillier 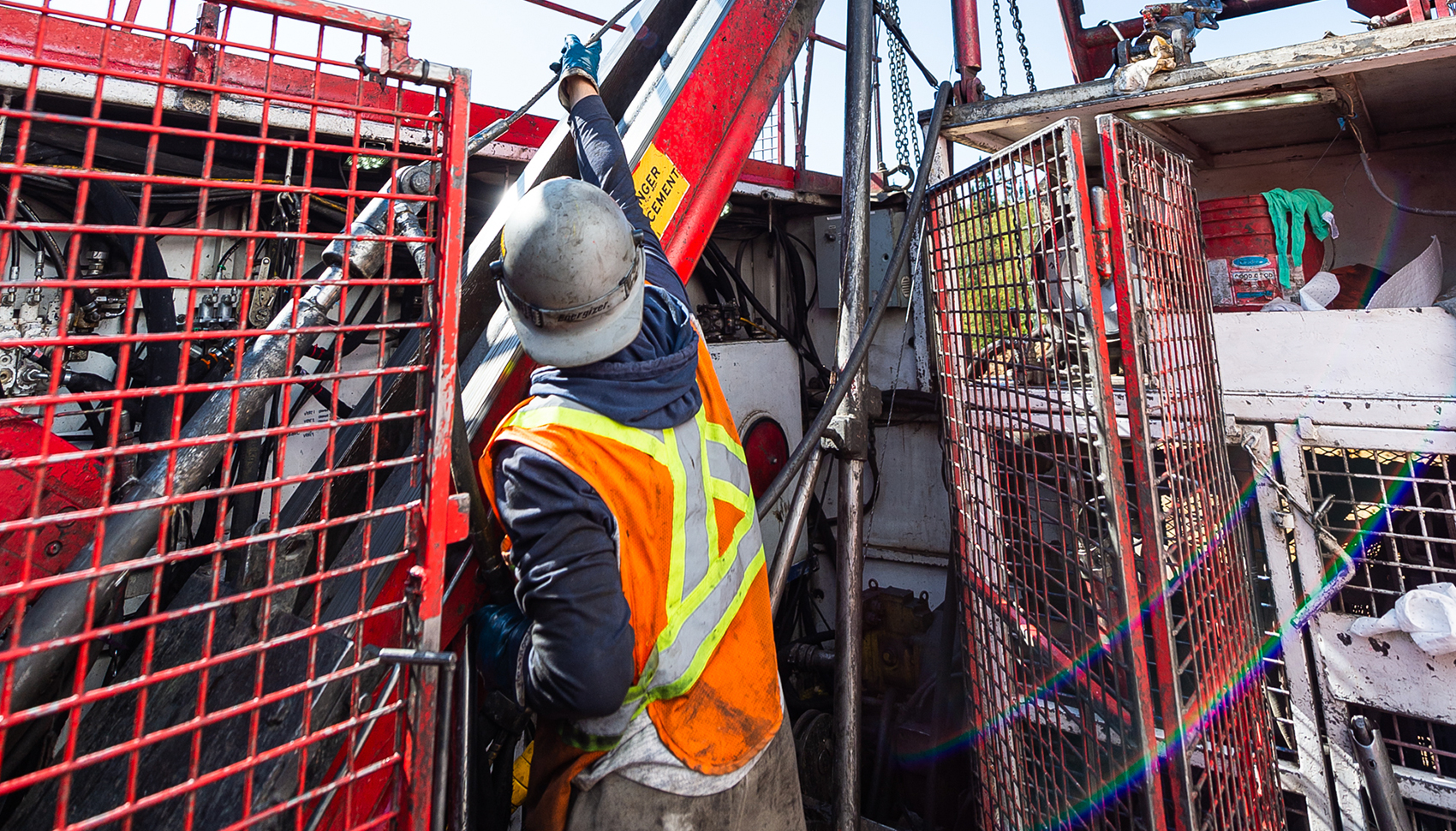 HOW DO YOU BECOME A DRILLER OR DRILLER HELPER AT ROUILLIER DRILLING?

Some careers have always had a certain allure—they’re the kind of work you’ve always wanted to learn more about, or even do. Drilling is one of those jobs.

You might be wondering: “So what exactly does it take to become a driller? Do I need to have any prior knowledge or experience in the field?”

First off, you don’t need any experience to become a driller. All you need is a desire to learn.

There are two categories of drillers. It’s important to understand the difference between the different types of drilling and the drillers who do it.

Surface drilling, as the name suggests, is done on the surface, while underground drilling is done—you guessed it—underground.

First, let’s talk about underground drillers and what it takes to become one.

If you don’t have any experience or qualifications, you’ll need these two things:

There are two ways to take the training modules you need: through a DVS in drilling or a short concentrated program focusing on the modules. For your explosives permit, you’ll need to fill out some forms at the police station.

If you already have your DVS in drilling, but you have no experience, we can offer you the opportunity to be a third man on our team.

What does a third man do? On a drilling rig, there are two employees, the driller and the helper. The third man helps the latter with their daily duties while learning the trade so that they can become a driller helper themselves one day.

First, it is important to note that the requirements are not the same as for underground drilling.

What does it take to become a surface driller?

Unlike underground drillers, surface drillers don’t need qualifications. A DVS in drilling is optional for them, too. That said, the DVS is still an advantage, because it gives you a head start when it comes to drilling knowledge. Finally, a valid driver’s license is preferable, but not required.

As with underground drilling, you can work your way up the ladder by working on the surface, or start as a third man and gain the experience you need to become a driller helper.

We’ve prepared a video to clarify the difference between the types of drilling and explain what it takes to become a driller.

Almost ready to start? Would you like to find out about places like the CFP Val-d’Or where you can start training? Here’s a list of the places that offer the training you need.

Don’t hesitate to contact us if you want to learn more and start a career that excites you at Rouillier Drilling, a company that cares deeply and where you’ll love working.